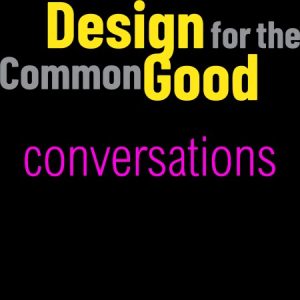 Sorry, there were no replies found.